Use the Force of Your Influence, Luke!

Much has been made about often-provocative attempts to measure social influence, driven particularly by companies like Klout, Kred, Traackr, Appinions, and now apparently LinkedIn. I’m a tough critic of the effort myself, though I certainly praise the effort and find the tools useful at times.

Anyway, according to the new Klout, my most “influential” moment of the past 90 days is when I posted this on Facebook:

What’s especially puzzling is Klout can tell I’m influential in some way around B2B marketing topics. Yet none of the big “influence moments” reflects that. We may be making progress, but we’ve got a ways to go. 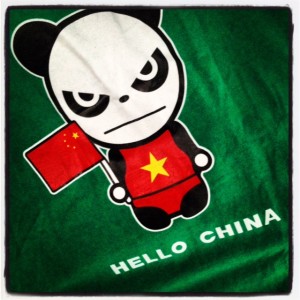 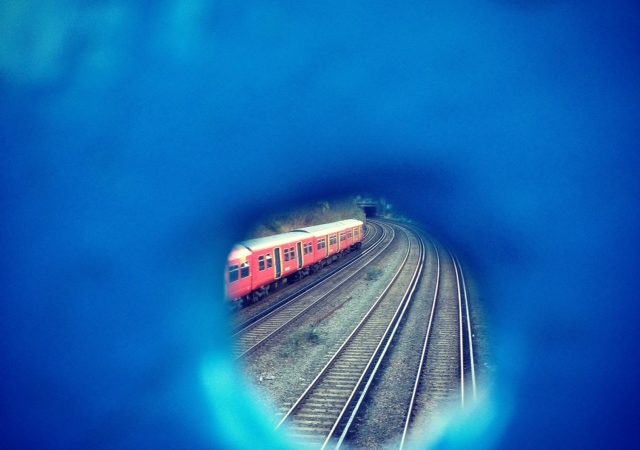 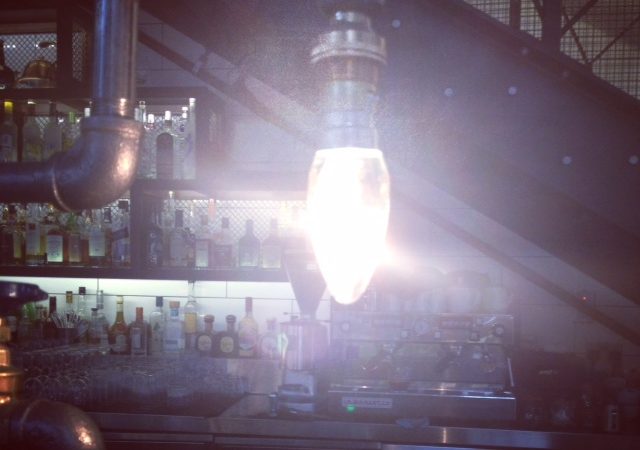 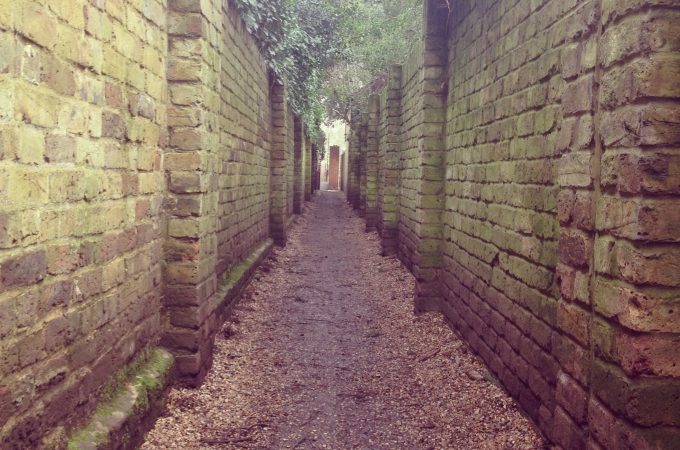